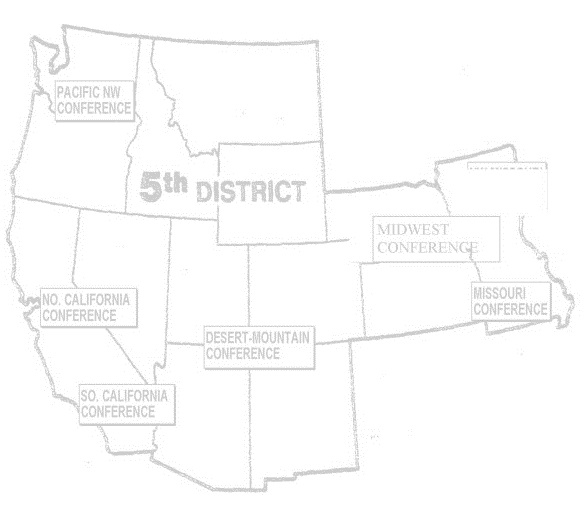 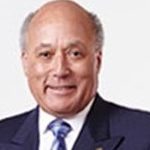 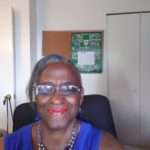 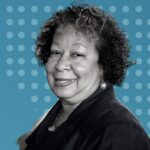 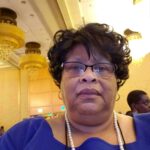 SCROLL_TEXT
The Midwest Conference is the second largest Conference in the Fifth District. It is covers the States of Kansas, Nebraska and Northwest Missouri. There are three Presiding Elder Districts: Midwest North, Midwest South and Midwest Omaha, serving 60 churches in the Conference. 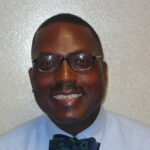 The Pacific Northwest Conference is a lush region with a variety of climates from the Pacific Ocean to the valley and once over the mountains, a desert region- all within a few hours’ drive of each other. The Conference runs north to south and includes the states of Washington, Oregon, Montana and Alaska. 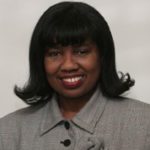 The Southern California Conference (So. Cal.) under the leadership of Dr. Dorothy Vails-Weber covers two U.S. States—Nevada and Southern California.  This conference is comprised of historical towns and scenic tundra—from Valleys, Ocean sides to Mountains and Deserts.  A six hour drive from Las Vegas, Nevada in the North/East; to Lompoc in Santa Barbara county, and the beautiful Kern valley.  Along the scenic route on the North/West coast; down through Oxnard, and Santa Monica to Los Angeles, and finally to San Diego, just before Tijuana and Baja California. Travelling inland from the beautiful Napa Valley wine territory down through Bakersfield and the San Fernando Valley; expanding southward through the Pasadena San Gabrielle Valley towards the mountains region of San Bernardino county to Death Valley and the desert area of Blythe, California. There are 55 churches and missions in the So. Cal Conference.  There are three Presidening Elder Districts — Los Angeles District, Los Angele/Pasadena District and the Los Angele/San Diego/ Las Vegas District.  Also included are the Historical Churches of FAME Los Angeles, Fame Pasadena, and Bethel San Diego which date back to the 1800s.